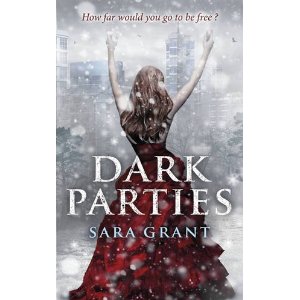 So firstly look at it.....Its GORGEOUS!!!  Now Go read the blurb.....AMAZING!!  This sounds a little dystopian to me, which has me so excited straight away.  I need to read this as soon as possible!!!!
Posted by District YA at 10:00